Skip to contentSkip to footer
Virginia Commonwealth University
Give to VCU

VCU wouldn’t be VCU without the arts, and neither would Richmond.

Based in a city that’s known for embracing the arts, our graduate arts program is ranked one of the top by U.S. News and World Report. But it’s more than that.

Our business school has an artist-in-residence. Our medical residents take sculpture classes to better understand the body. The newly opened Institute for Contemporary Art is drawing national attention. And each year we offer hundreds of performances, exhibits and screenings to the community. When our students graduate, they’re equipped with a creative mindset that sets them apart.

The Institute for Contemporary Art is on a mission to spark discussion, trigger emotion and promote collaboration with provocative art, lectures and performances from local, national and international artists.

$0 the cost of admission

VCU is forever proving that magic happens when you infuse art and creativity into other disciplines.

Here is just a sampling of the places and events that make Richmond’s art scene so very vibrant. And where you find art in Richmond, you’ll likely find VCU students, faculty or alumni involved.

Where to see arts on campus

VCU is home to great visual and performing arts venues. 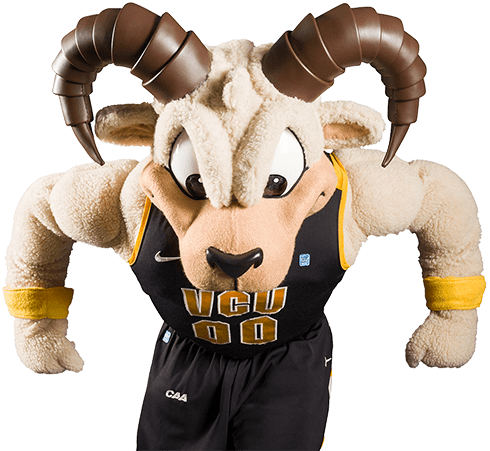 Ready to be a Ram?

Apply to VCU Schedule a visit